As a board director, Stuart is also our MMC lead, which due to his extensive experience in DfMA construction techniques, has made us leaders both nationally and internationally in delivering modular developments.

Stuart has been instrumental in the promotion and development of MMC techniques in building services for solving housing shortfalls and advises developers and local authorities alike, both in the UK and overseas. Stuart has also been part of the design team for many of the current modular MEP systems available today, which has led to us being invited to become members of the Modular Building Institute (MBI) based in Colorado, USA and Stuart being invited to partake in the MBI European Council.

Following an advanced apprenticeship in Mechanical Engineering Services, Stuart went on to study Building Services Engineering, in both the Universities of Northumbria and Teesside, allowing him to progress his passion for engineering and sustainability both practically and academically.

In 2017 Stuart co-founded SCMS Associates and has gone on to deliver a number of industry recognised schemes. Having cultivated strong relationships with some of the leading modular architects and structural engineers, allowing us to support research & development projects throughout the globe where we can test solutions and new concepts to ensure all the issues with modular delivery can be tested, resolved, and developed. 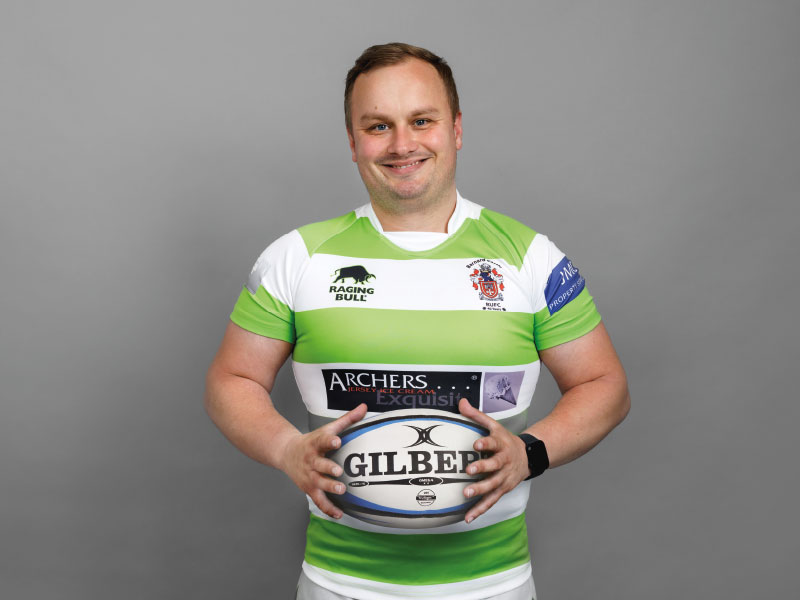 Our accreditations and memberships are testament to our high professional standards and achievements. 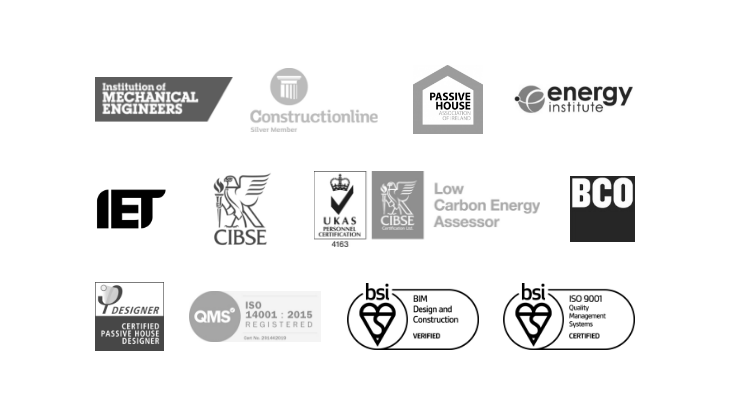